New and unusual semester has kicked off

New and unusual semester has kicked off

Wonderful beginning of the new semester!

Last March our whole country got to an exceptional situation which was new for all of us. Events were cancelled, places were shut down, moving around was restricted and many other stuff also faced some changes. Now after the spring, we can say that situation has cooled down a bit, but it’s still not over yet.

According to this situation, our association also wants to work under the new recommendations.  The traditional freshmen events won’t be organized, at least not at the beginning of the autumn. All our bigger events like Poikkarit-sitsit and a bus excursion are cancelled for now. Our board is living one day at a time and following the current situation by measuring when it is safe to organize our events for our members and other students, as safely and responsibly as possible.

To make sure that networking happens between our 200 new freshmen, we decided to organize Fuksiaiset on the first school week, which basically means freshmens’ checkpoint race. Networking between new students is every year extremely important, so we wanted to make sure that freshmen get even a little touch in that before starting the school officially. Business courses in universities of applied sciences includes a lot of group assignments, so it is only positive case to know your class mates in advance.

Fuksiaiset were organized by following the recommendations and restrictions, like for example by making sure that there is hand sanitizer at every point and freshmen kept the safe distance in their small checkpoint race teams. Checkpoint race’s tasks didn’t include anything that needed extra contacts between students. There also was no traditional afterparty. We got good feedback of the event and the board experiences that we succeed with the purpose that was mean to.

As many know that autumn is usually the golden age of the student events, we can happily tell you that gladly our association does also many other things than just these big student events. During this autumn we will organize “wellness weeks”, where we offer a possibility to attend to a blood donation campaign. On those weeks, we will also organize a traditional sport experiment, so stay tuned! This time the sport experiment just has less spots for participants. In addition to these, we are also planning to organize different kind of company visits for business students.

Despite of this exceptional situation, we still want to offer different kind of possibilities to attend some occasions and campaigns, just under the restrictions. Come say hi to us to the weekly office hours or possible stand in Bar & cafeSAVOTTA. 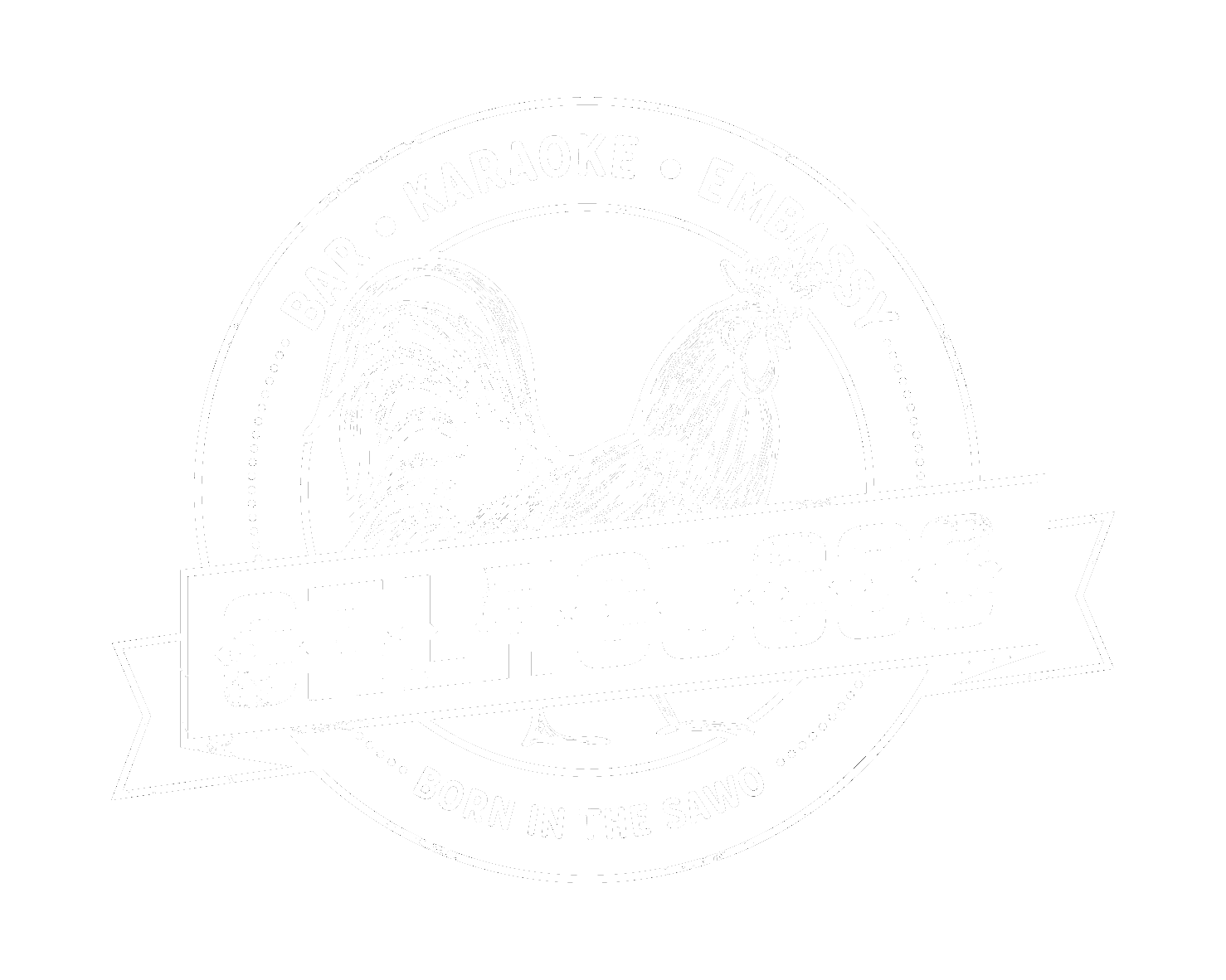 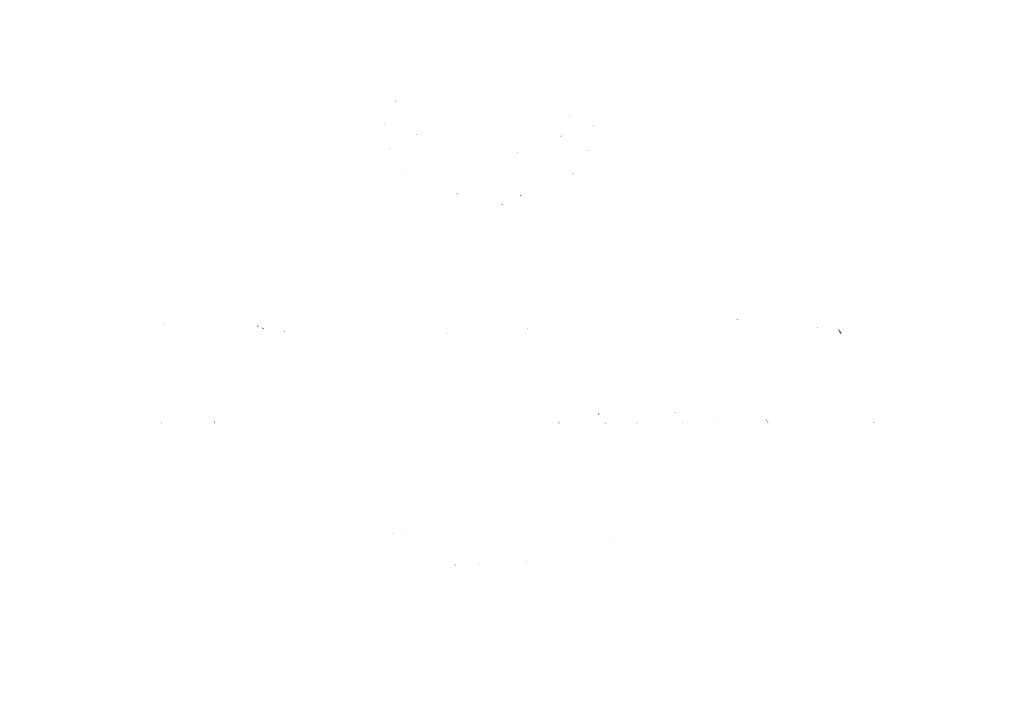 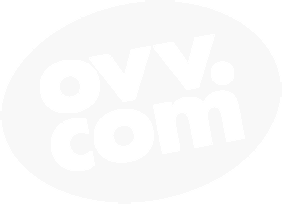 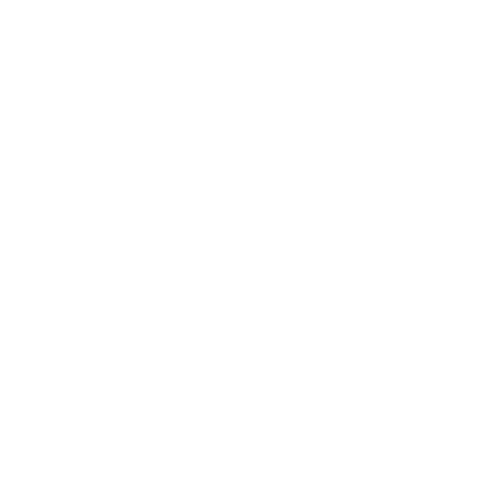 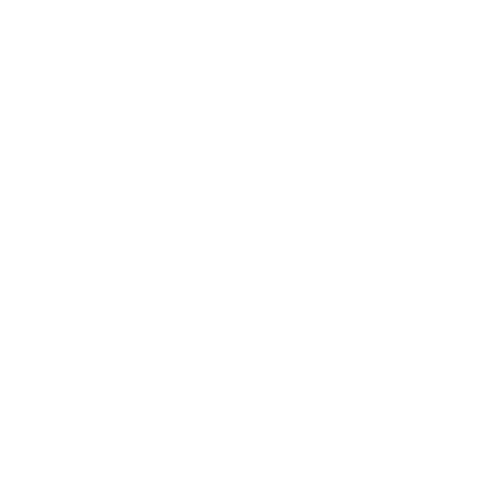